"Robert Cait is a Master Comedian! He uplifted the participants of the National Jewish Retreat with much joy, laughter and, above all, Jewish pride!"‍

"Robert Cait had the entire audience rolling on the floor with laughter! His humor is brilliant, I recommend Robert Cait take the stage at your Jewish Day School, Synagogue or Community Centre. He is the key to a successful fundraiser for your organization."​ ‍

"Robert Cait was hilarious and totally tasteful! His love of Israel and Judaism expressed through his comedy and impressions truly make him one of a kind. Our crowd loved him and he delivered exactly what the evening needed to make it a huge success! I very highly recommend Robert for your event." ‍

"Robert Cait's show was phenomenal! We have a very diverse crowd at our Passover program and he connected with everyone while being clean and hilarious!!!" ‍

"Robert Cait's set was hilarious throughout! Our members and guests appreciate a Jewish comedian's point of view, and he certainly delivered!" ‍

"The JLI Retreat had a wonderful, funny, very kosher comedian perform on Motzei Shabbos. He had the audience from the first minute until the end. He does great impersonations as well and was loved by the secular and the religious (always a hard challenge when it comes to humor). His name is Robert Cait." ‍ 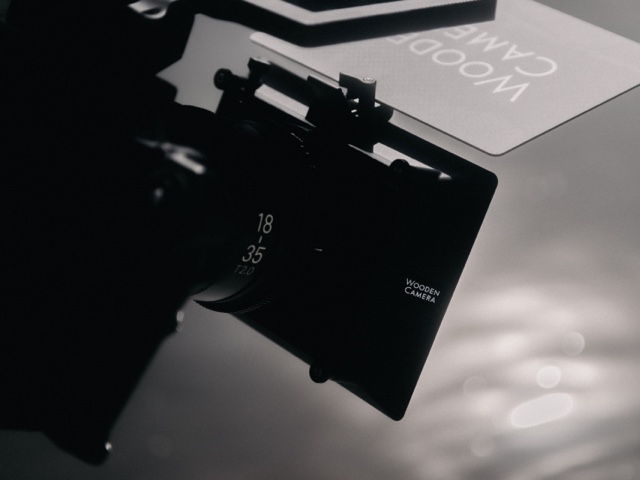 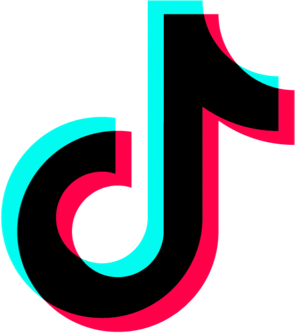 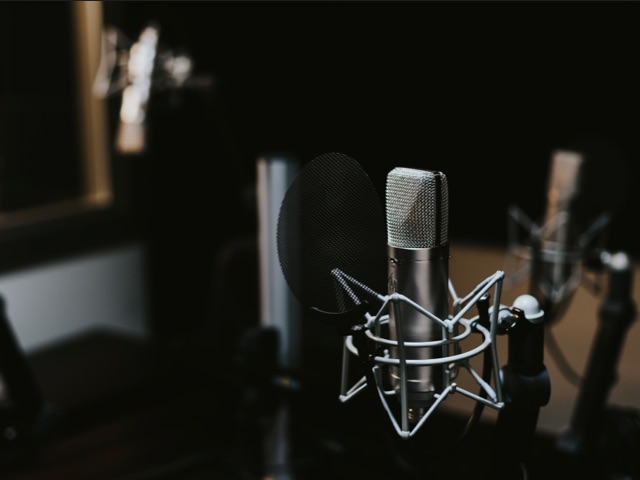 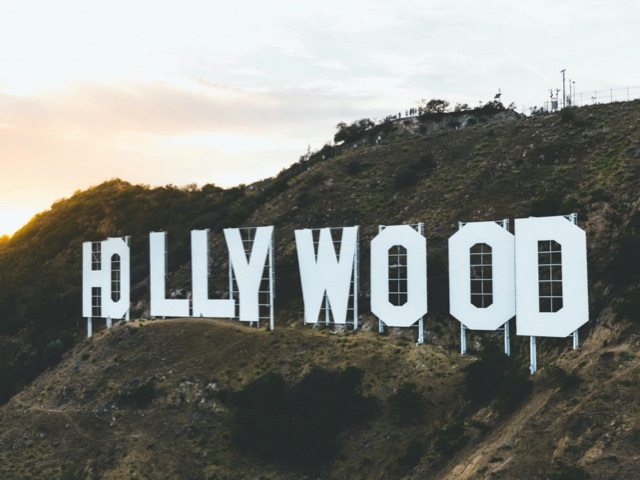 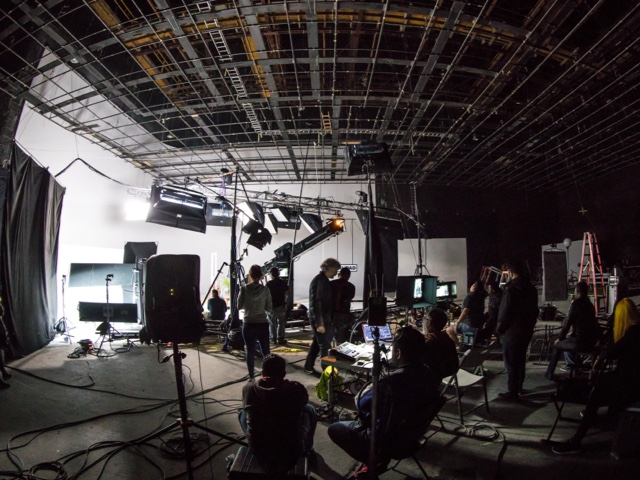 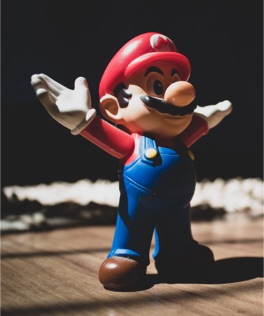